Toronto, July 18, 2019—The Liaison of Independent Filmmakers of Toronto (LIFT) and PIX FILM is pleased to announce that the Brooklyn-based collaborators Blinn & Lambert are now in residence as our first resident in the 2019 edition of the Studio Immersion Program, supported by the Petman Foundation. The award enables Canadian and International artists to use the studio at PIX FILM and production resources from LIFT in order to make a new artist project. Nicholas Steindorf, half of the duo, arrived this week and will be joined by Kyle Williams at the beginning of August. The two of them will be making an experimental animation that utilizes a hybrid process of digital 3D modeling, 2D digital animation, long-exposure analog photography and 16mm film. Their residency will last until August 15, 2019.

Blinn & Lambert is the pseudonym for the collaborative duo of Nicholas Steindorf and Kyle Williams. Although they work primarily in moving image, their practice is rooted in the elastic field of painting. Their work is motivated by the history of image-making technologies—CGI interfaces, Dutch still life paintings, practical cinema effects, stereoscopic cameras—and the way these technologies can be paradigms for describing time, material, and screen presence. Their videos and animations explore humor, desire, anxiety, and bewilderment through meditations on quotidian objects. Ultimately, they want to give viewers time with objects that have been nudged out of their place in the world, and a cinematic re-imaging of the space that exists between us and our things. http://blinnandlambert.com

An artist talk and screening with Blinn & Lambert will be held on August 7, 2019.

The LIFT and PIX FILM Studio Immersion Program is generously supported by the Petman Foundation.

The Liaison of Independent Filmmakers of Toronto (LIFT) is Canada’s foremost artist-run production and education organization dedicated to celebrating excellence in the moving image. LIFT exists to provide support and encouragement for independent filmmakers and artists through affordable access to production, post-production and exhibition equipment; professional and creative development; workshops and courses; commissioning and exhibitions; artist-residencies; and a variety of other services. LIFT is supported by its membership, Canada Council for the Arts, Ontario Arts Council, Ontario Trillium Foundation, Ontario Arts Foundation, the Government of Ontario and the Toronto Arts Council. http://lift.ca 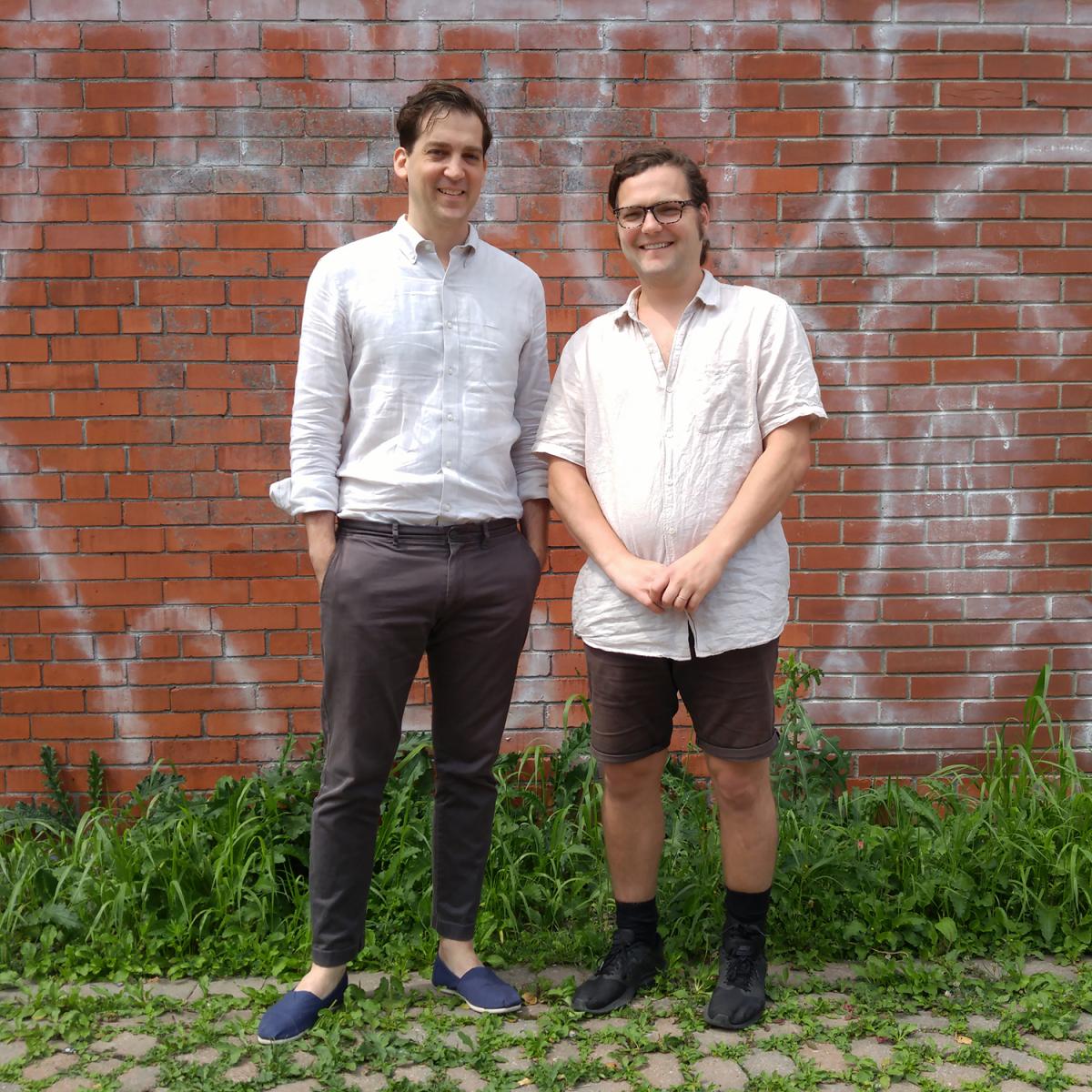