Note: LIFT is not open to the general public or walks-ins.

*** Staff available only by their work email. ***
*** Due to prior incidents, we ask that you do not contact staff through any personal accounts for LIFT related matters. *** 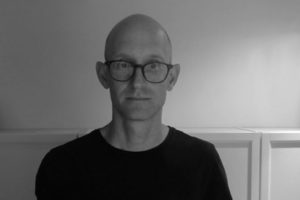 Chris Kennedy
Executive Director  |  director@lift.on.ca
Chris Kennedy is an independent filmmaker, film programmer and writer based in Toronto. He programmed for the Images Festival from 2003-06, Pleasure Dome from 2000-06 and for TIFF Cinematheque’s monthly artist film and video series (The Free Screen/Wavelengths) from 2012-2019. He co-founded and co-programmed Early Monthly Segments from 2009 to 2018. His experimental films have screened at over two hundred film festivals worldwide and have been featured in solo shows at the Canadian Film Institute, Los Angeles Film Forum, Nam June Paik Art Center and the Pacific Film Archive. His film Watching the Detectives won the Ken Burns Award for the Best of the Festival at the Ann Arbor Film Festival in 2018. He has presented the work of other artists in Belgium, Egypt, Germany, the US and Canada. He holds an MFA from the San Francisco Art Institute. 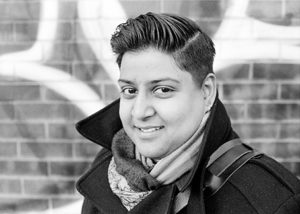 Renata Mohamed
Deputy Director  | membership@lift.on.ca
Renata is a filmmaker and arts administrator based in Toronto, Canada. 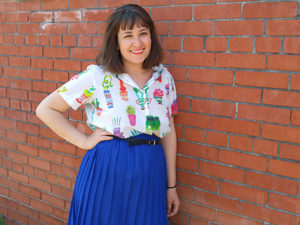 Cayley James
Development Coordinator  |  development@lift.on.ca
Cayley is an arts administrator and writer based in Toronto. For the past ten years she has worked in the independent arts on both sides of the Atlantic. In 2013, she completed her MLITT in Film and Television at the University of Glasgow. Following graduation, she was part of the programming and coordinating team at Document International Human Rights Film Festival, Scotland’s longest running (and first) human rights film festival. Since returning to Toronto in 2016 she has administered the impact campaigns for award winning documentaries The Messenger and Driving with Selvi, worked with Regent Park Film Festival, and was one-third of the team behind Bechdel Tested (a feminist film and panel series) at the Revue Cinema. Her writing has been featured in Cinema Scope and The Globe and Mail. 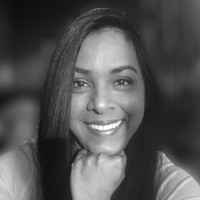 Shenaz Baksh
Education and Outreach Coordinator  |  instructor@lift.on.ca
Shenaz’s career spans 27 years in film and television production, media arts education and community development in Canada and Guyana. Over the last 16 years, she has been the Education and Outreach Coordinator at the Liaison of Independent Filmmakers of Toronto (LIFT), supporting equity, diversity and inclusivity for both emerging and experienced filmmakers and artists locally and internationally. Shenaz is also the Training Centre Lead at Sheridan College: Screen Industries Research and Training Centre (SIRT), where she designs and manages training opportunities for Ontario’s motion picture industry and Toronto’s VR/AR societies. She was a teaching faculty at Humber College School of Media Studies, and a fellow for the 2019 Toronto Arts Council (TAC) Arts Leadership Program. Shenaz graduated in the fields of Film and Television Production, Independent Television Producing, and International Development (Project Management). 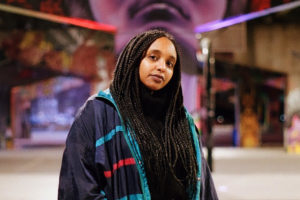 Iman Abbaro
Education and Outreach Administrator | workshops@lift.on.ca
Iman is a Sudanese community organizer and multidisciplinary artist currently residing in Toronto. She is the co-founder of creative collective “Diaspora Express”; which is dedicated to fostering Southwest Asian and North African (SWANA) communities through creative expression. She has collaborated with a range of local creative initiatives such as Toronto Arab Film, and the Regent Park Youth Media Arts Centre. Iman is passionate about exploring the intersections of mental health, art and activism in BIPOC communities. She aims to push her creative practice towards bridging the gap between different diasporic communities through an intersectional lens. 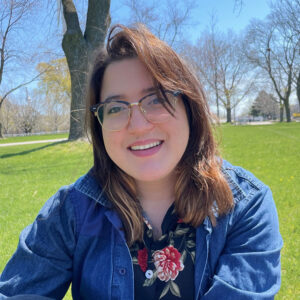 Robin Riad is an Egyptian-Canadian Toronto-based experimental filmmaker, animator and artist. Robin works primarily with analog mediums, specifically 16mm, Super8, and Regular 8mm film. She experiments with different modes of processing and direct animation for her films. An avid filmmaker, she devotes her time to organizations such as the Canadian Filmmakers Distribution Centre, as well as film festivals such as Toronto Arab Film and the8fest Small-Gauge Film Festival. As one of the technicians at the Liaison of Independent Filmmakers of Toronto (LIFT), she supports many artists and independent filmmakers with their arts practice. 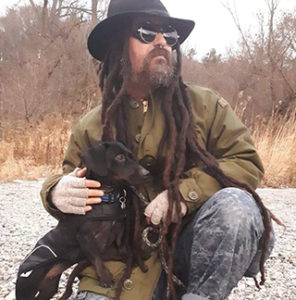 Karl Reinsalu
Technical Coordinator  |  techsupport@lift.on.ca |  ext. 224
Based in Toronto, Karl is a “do-it-yourselfer” with expertise in analog film techniques and an honours diploma from the Film and Television Program at Humber College. Since 2006, Karl has honed his craft through experimentation with various camera techniques including camera modifications and innovating creative solutions to accomplish cinematic feats blending both analog and digital workflows. In his role as Technical Coordinator for the Liaison of Independent Filmmakers of Toronto (LIFT), Karl supports hundreds of productions and fellow film artists realize their vision. In his personal time Karl is found caring for the life in his garden, actively working on projects in his workshop, cooking up a storm for his loved ones, or simply enjoying time in natural environments. 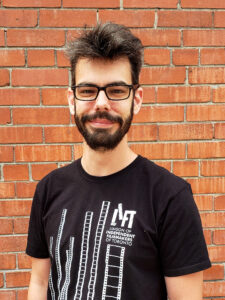 Noah Henderson
Technical Coordinator | techcoordinator@lift.on.ca |  ext. 224
Noah Henderson is passionate about working with film and understanding how older forms of filmmaking can be combined with modern techniques. He has interests in both analog film photography and filmmaking along with the variety of developing processes that he has explored through his work at Niagara Custom Lab and Downtown Camera. He has worked to showcase these skills and educate others on different photographic formats through his work on the Analog Resurgence YouTube channel. Noah has too many cameras and just doesn’t know how to stop. In his spare time, Noah can be found trying to find room for all these cameras.

Helen Lee
Special Projects Coordinator (Film Labs) | specialprojects@lift.on.ca
Helen Lee is a film archivist and writer currently based in Toronto. She is passionate about experimental analogue film practices and developing archival methodologies that center accessibility and artistic intention. Helen received a BA from the University of King’s College, Halifax, in 2018 and has since worked at various arts organizations such as C Magazine, Vtape and the Toronto International Film Festival. She will complete her MA at Toronto Metropolitan University in Film Preservation and Collections Management in 2022. 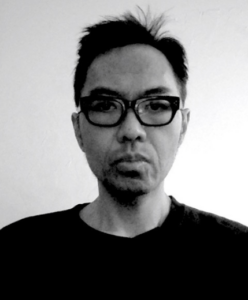